There is a war going on in Norway. The opposing parties are The authorities VS residents of Norway. A silent war, and the weapon is like explained in the book by Frans Kafka – The Trial.

The population is suppressed in general. The methods used are propaganda through MSM (Norwegian government subsidized the national press with about 250 dollars pr capita pr year. Approximately 1.1 billion dollars yearly.), Suppression by exposing the population to targeted scare-propaganda and right out lies trough the media.

Prime Minister Erna Solberg seems to have lost her ability to feel other people’s existence. Or rather, actually, – it probably has its origin the fact that she lives her life after the principles explained in Eugenics doctrines.

From outside Norway’s wall off silence

Just a few. Lot’s more by such.

It is embarrassing simply.

What can one person do, to change things? Would it help to become several more? Thousands of Norwegians, and all other that want to participate …

We don’t want violence. No police violence. No violence from those who protest against government abuse, and offenses against them.

To make that happen, we need attention from outside Norway. So please share, if you can.

A good idea from Trøndelag (NO)

Some weeks ago, a man using the name, Ola Nordmann challenged me by video on FACEBOOK. No violence. But a painful protest!

Ice-dipping as a protest against Norwegian governments aggression against humanity. It’s time to act!

I accepted the challenge. Others too! And you can see the brave hearts here.

Norway needs assistance. Just this week a mother and a youth killed them self while under public care. Every day. Every week. In the country of the Nobel’s Peace Price. 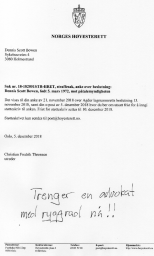 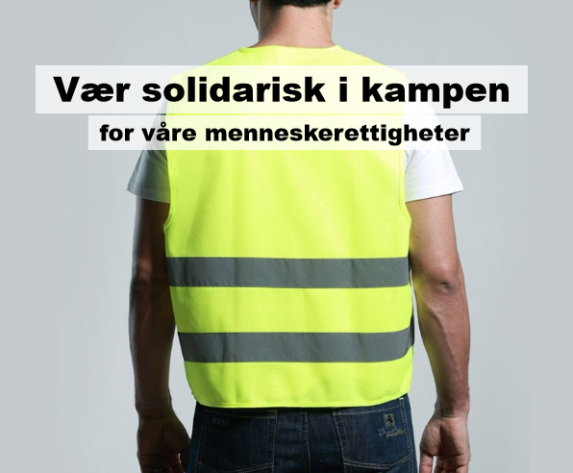 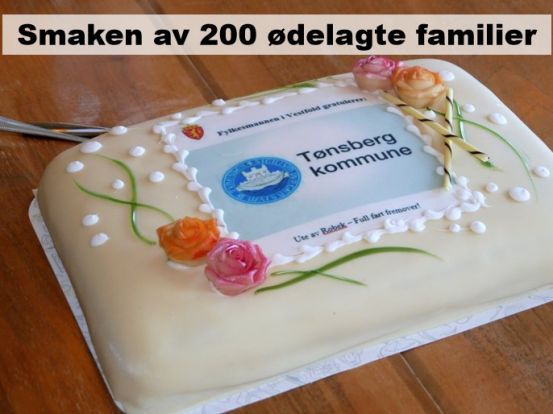